I am a huge Carol Burnett fan! I was raised watching her shows and giggled until my sides would burst…. BUT watching them as an adult has been the ultimate side-busting comedy experience! I remember the shows, and familiarity of her great humor, though now it takes on a brand new meaning.  I have absolutely watched these shows over and over since I received them in the mail.  I invite you to take a nostalgic walk back in time and laugh with me as YOU remember her in your own way in The Carol Burnett Show: Christmas with Carol. 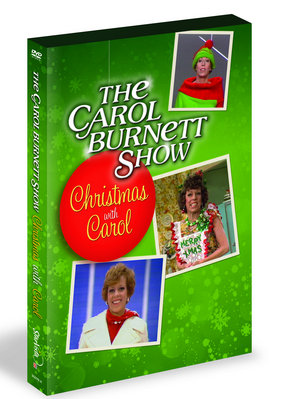 Carol sings the hysterical “Twelve Days After Christmas!” This is a feast of comedy best served up with family and friend! This is a perfect stocking stuffer! From the mistletoe mishap to the Christmas Night Quarrel… I am pretty sure I laughed nonstop through these hilarious skits!

I don’t know about you, but the ‘Gone With the Wind’ skit was one of my favorites ever on The Carol Burnett Show. I remember being curled up on the couch laughing me head off at the antics. This DVD featured 2 complete Holiday episodes for your enjoyment. Originally airing in 1974 and 1977, these two seasons took the laughter to another level!

Check out the Carol Burnett Clip 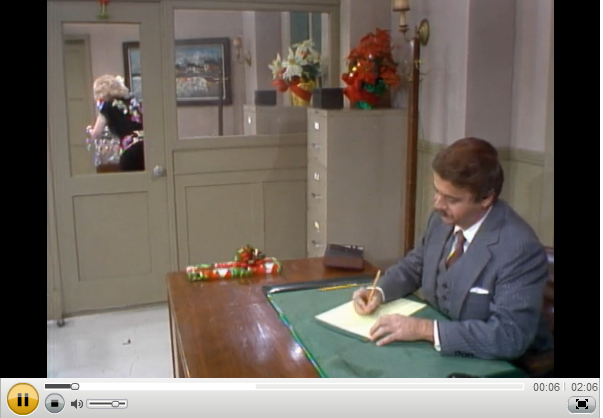 How can you not laugh at this show. Whether you remember it from childhood like I do or are seeing it for the first time, this classic comedy with an all star cast will entertain throughout!