Buy Your Tickets to the UniverSoul Circus NOW

Buy Your Tickets to the UniverSoul Circus NOW

**This conversation is brought to you by UniverSoul Circus. All opinions are my own.** 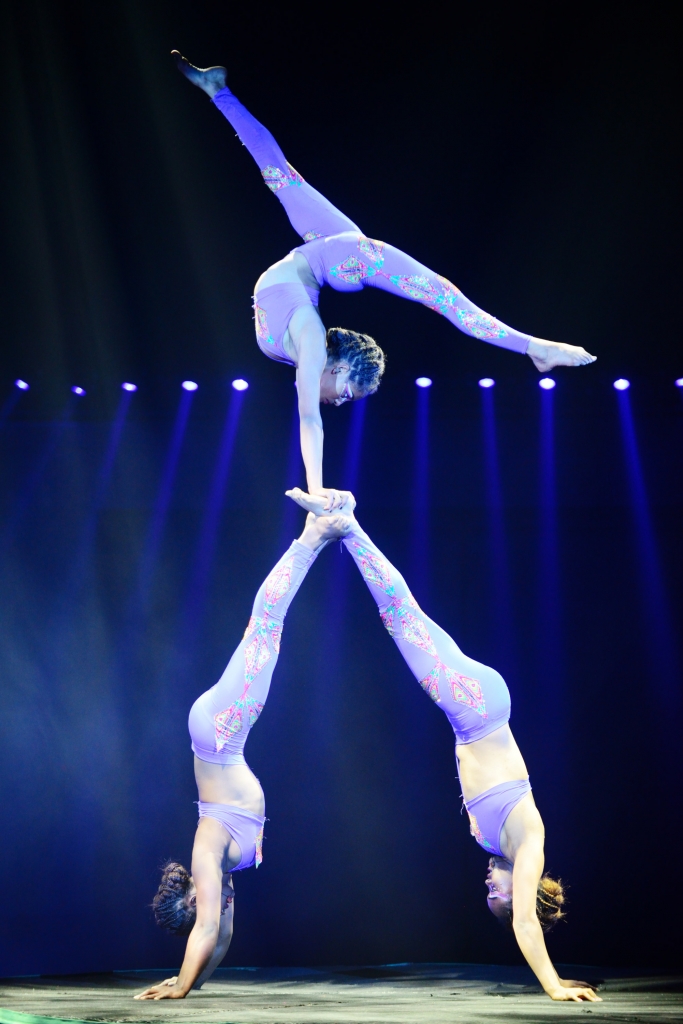 We were ready and getting in the car. I had planned an extra hour to eat dinner first and even had the kids dressed and ready a few minutes before I needed to leave. We all got into the car, water and tablets in hand and ready for the hour drive. I turned on the car and my alert message came on. I had a flat tire. Well, almost flat. So I called my dealership, which is not far away and headed that way on a 1/2 inflated tire. I still wanted to make the circus. Unfortunately, the nail in the tire causing the slow leak was more of an issue than just a pull and patch. We were going to miss the UniverSoul Circus and we were none to happy! BUT, you can still catch it Nationwide! Just check your tired ahead of time! 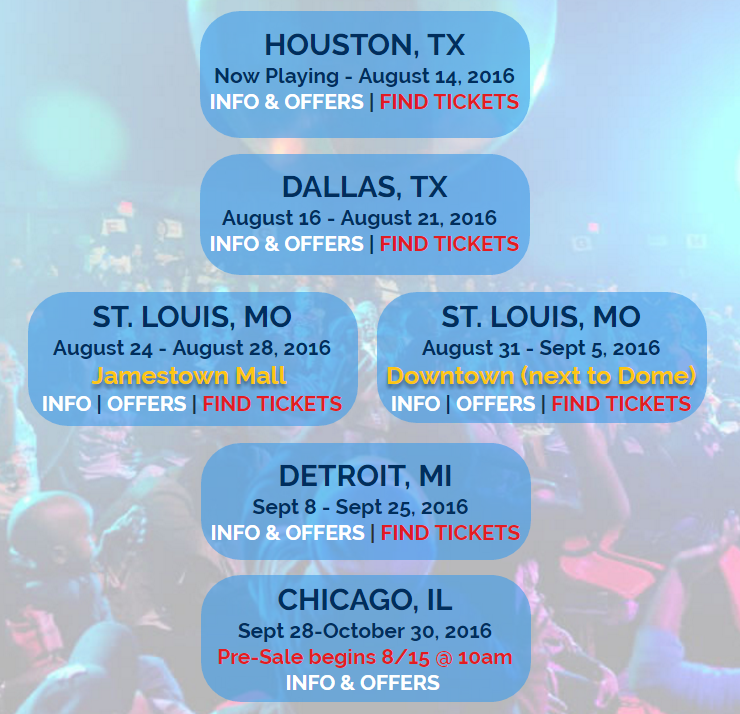 A big top spectacle of global proportions, the 2016 production of UniverSoul Circus takes fans of all ages on an unforgettable journey of light, sound and soul. Get ready for electrifying, edge-of-your-seat performances. Hailed as the most interactive circus in the world, UniverSoul Circus opens in Houston, TX at Butler Stadium, August 4-14, 2016. Tickets on sale now via Ticketmaster.com or 1-800-745-3000. 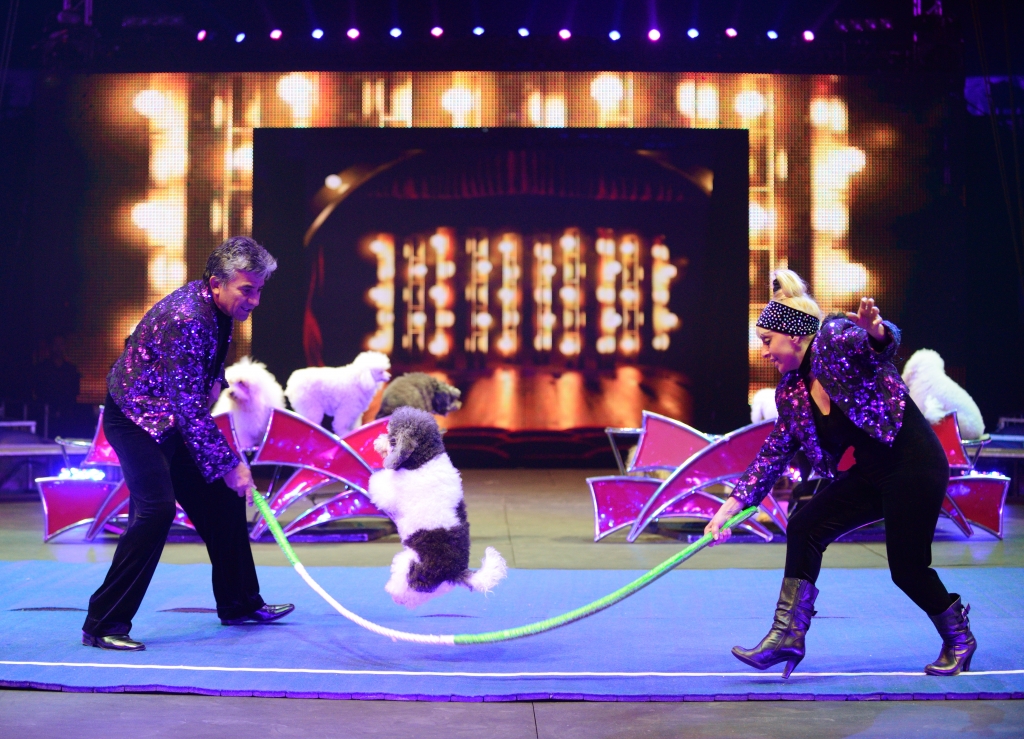 As has become its trademark after 23 years, UniverSoul Circus will present a multicultural/multinational cast of rock-star performers in 2016. Only under the UniverSoul Circus one ring big top will you be lucky enough to witness the Comedy Dog Act from Chile, Aerial Duet from Colombia, Pagoda Bowl Acrobats from China, Airborne Motorcycles from California, Caribbean Dynasty from Trinidad and Tobago, Russian Bar from Cuba, Contortionists from Ethiopia, Magical Tigers and disco dancing Elephants from the United States. 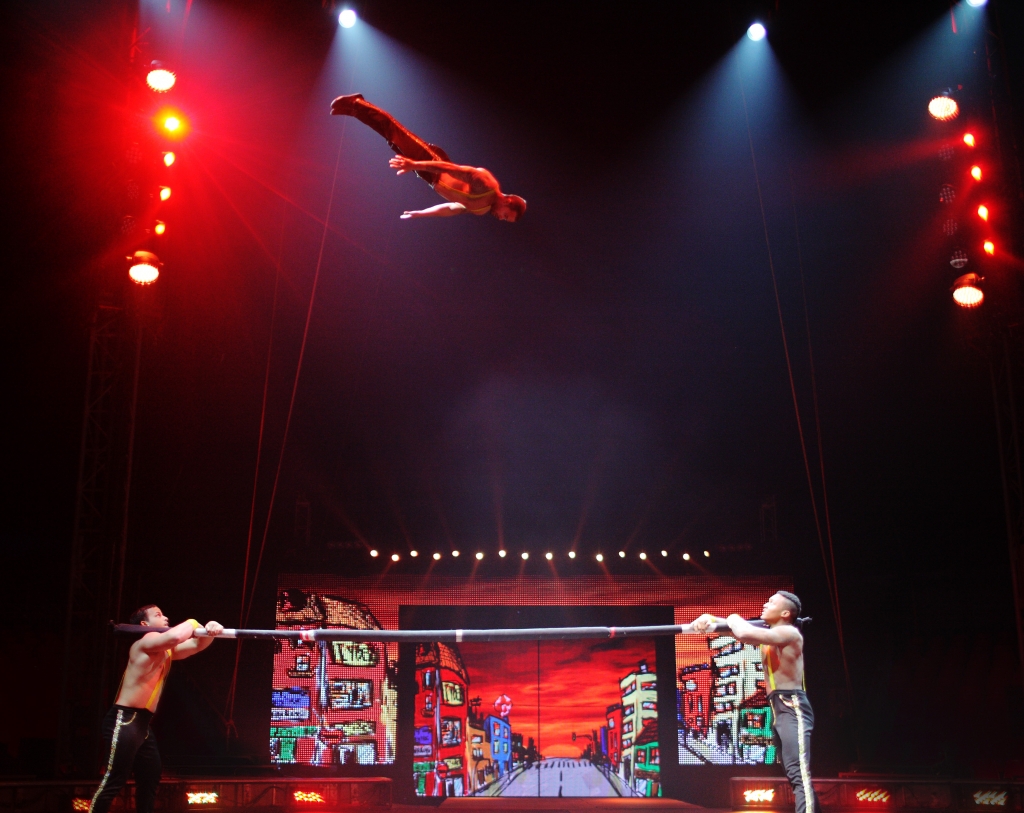 Leading the charge this year as Ringmaster for UniverSoul Circus is the multi-talented Lucky Malatsi of Johannesburg, South Africa. Lucky, 27, has been performing in front of an audience for 23 years. In 1999, while performing in South Africa, Lucky caught the attention of Cedric Walker. By 2000, at the age of 10, he was performing a popular duo contortionist act for UniverSoul. Married with two young kids growing up in the back lot, Lucky brings new meaning to the term, multi-talented. He has been an acrobatic hip hop dancer, acrobat, contortionist, trapeze artist, teeterboard flyer, trampoline artist and an acrobatic-dunking whiz kid with basketballs.