*I received the Young Scientists Club: FunRobots for review. All opinions are my own.*

Science loving kids will have a blast this summer as they get hands on with The Young Scientists Club newest toy – Funtastic Robots. 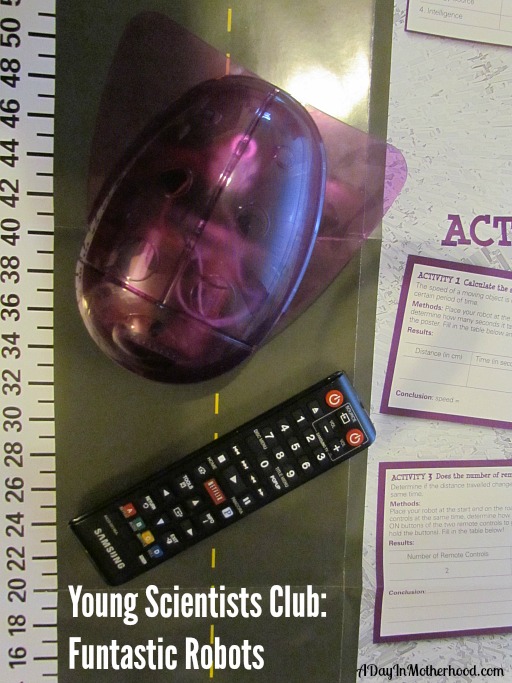 My kids love all things science. In our ever progressing world of tech, I find it important that they learn the basics at an early age. The Young Scientists Club has offered us the chance to get hands-on in robotics with their Funtastic Robots line.

As a former Robotics Club team leader, I love watching my kids learn how to connect wires and make these robots move. We played around with Infra since I knew the kids would especially love seeing how the TV remote could be used for more than just the TV. It has not disappointed. 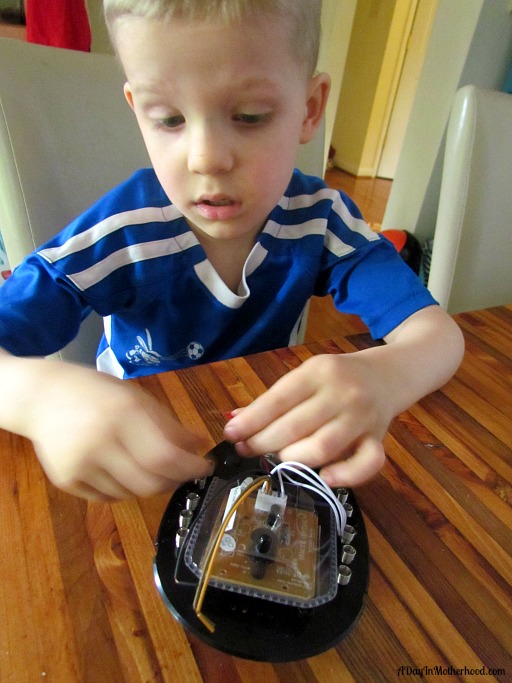 While recommended for ages 8+, I decided to spend an afternoon putting it together with my 5-year-old while the big kids were off at school. I find activities like this keep him and I both engaged in learning instead of resorting to the TV or Tablet to keep us busy. For kids younger than 8, an adult will need to be there to help with the wires and ensure all the components are placed properly. It’s also just good safety awareness too. 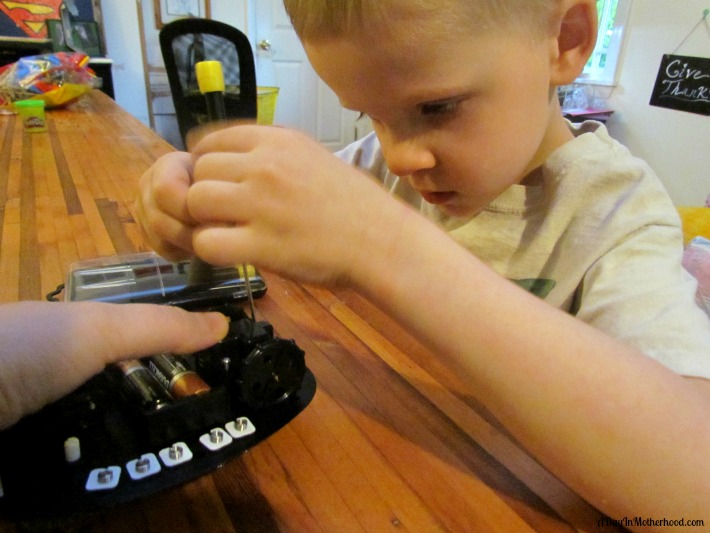 During the build part of this activity, Lincoln found the most fun for him was screwing in each part. Working with a screwdriver gives his fine motor skills a nice workout while keeping his joy intact.

Once Infra was built we tried out every remote control in our home – the TV, the DVD, and the Stereo remotes all got a good try. The DVD remote won out as a favorite, mostly because it meant pushing the Netflix button made this cool bot move across the floor.

We’re still learning with Infra! After using the remotes to make Infra move, I attempted to grab some photos. We quickly learned that the infrared light on my camera is also strong enough to move our robot. Then we found that some of our lamps when turned on, will also cause Infra to react. Just this morning we were met with a Lightning storm that also sent Infra scurrying across the kitchen floor. It has raised the question from my kids on what exactly is infrared light and where can we find it? 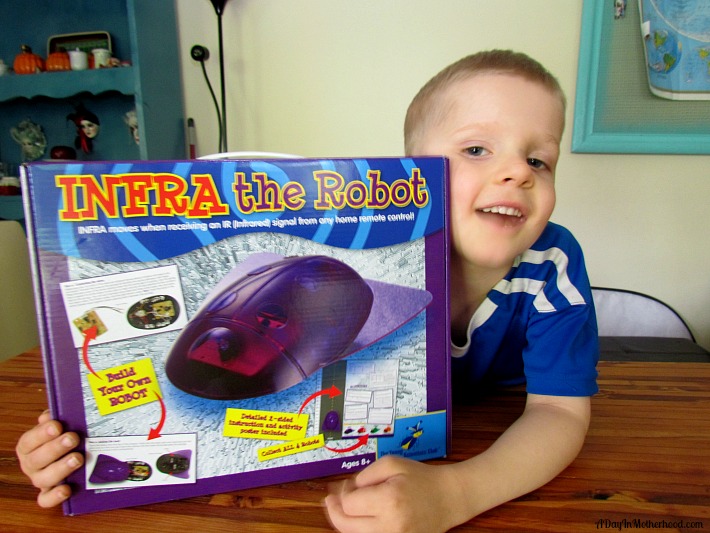 Are your kids into science? The Young Scientists Club Funtastic Robots is a line of 4 DIY robots, each one with a different feature. Infra, Metali, Sunny, and Hurdle will gets kids learning and exploring the world of robotics this summer.