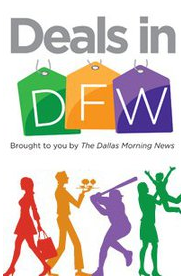 Yea – you read that RIGHT!

If you can think of ANY REASON at all you might be looking for amazing deals in the Dallas Area, then let’s get you in on this!

Basically, if you live in Texas – go for it!!

There are 5,000 Gift Cards to giveaway so hurry and ‘Like’ Deals on Dallas to get yours!

OK – that is not part of the deal but still!

Deals in DFW is a new daily deal site brought to you by the Dallas Morning News.  They offer exclusive deals for the Dallas/Fort Worth metroplex for 50 – 80% off!

Available for the first 5,000 registrants. Limit one per person, not valid for previous registrants of DealsinDFW.com. You must “Like” Deals in DFW on Facebook before Midnight on August 9, 2011 to be eligible for this offer. Winners will be notified by email August 12, 2011.  Starbucks Gift Cards will be mailed out to all eligible registrants during the week of August 22-26, 2011 and will arrive via USPS within 7-10 business days.

**I will be compensated per like for running this giveaway on my site by the promotional company.  All writing are mine.** 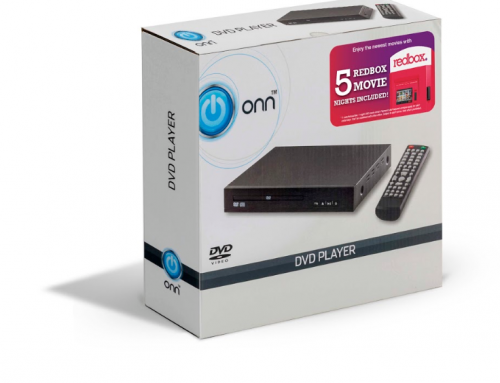 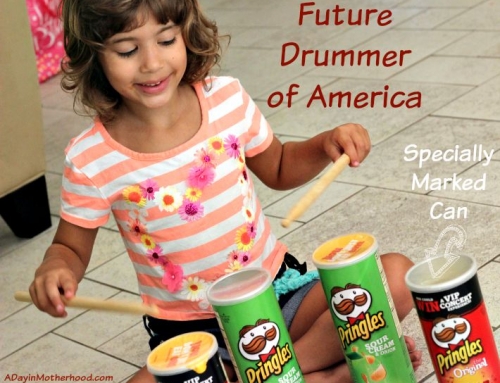 WIN a VIP Concert Experience with Pringles® and TRAIN!! 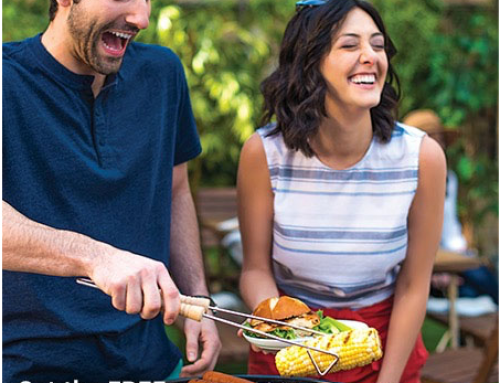 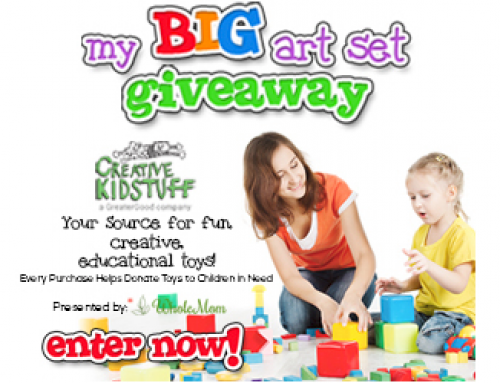 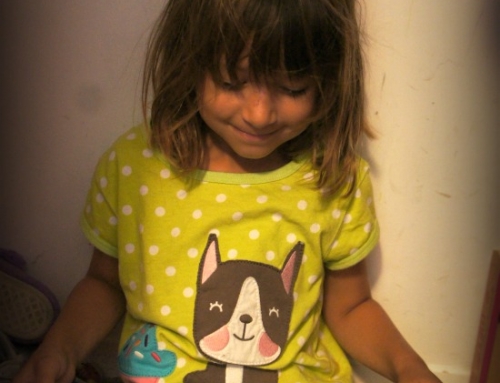