The Jungle Book DVD and Blu-Ray was provided for review. All opinions are 100% honest thoughts of Adelina from Home Maid Simple.

Today is the day! August 30th, and Disney’s The Jungle Book is now available on DVD and Blu-Ray! 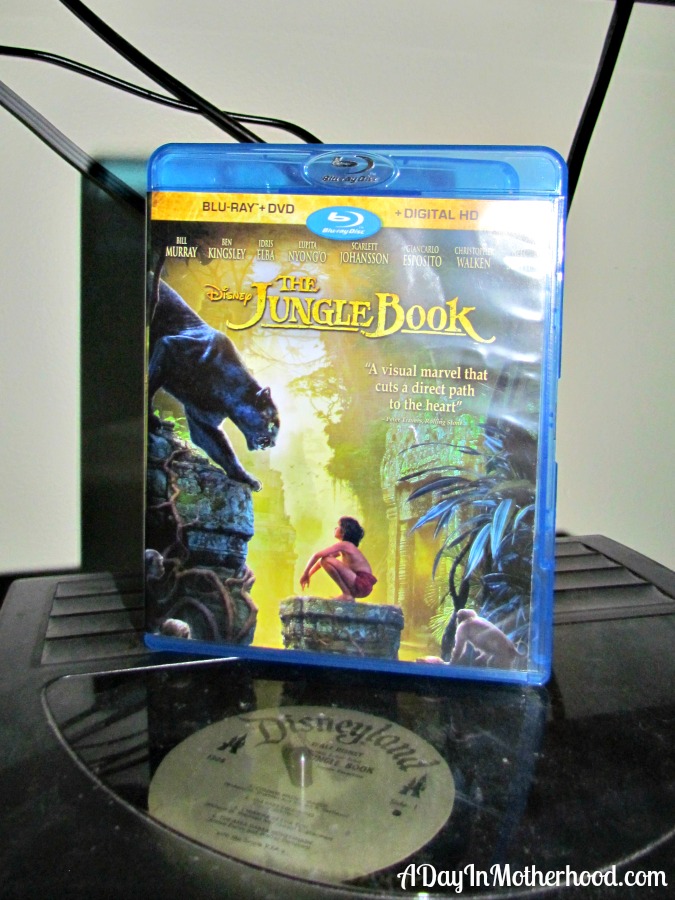 We have been huge Jungle Book fans ever since my oldest found a hard cover copy of the Disney Storybook. It was well loved for many years, and then we branched out and showed her the cartoon movie when it was released from the vault a few years ago. We even threw a Jungle Book party complete with a jungle feast.

Our excitement continued to grow this year when the live action The Jungle Book was announced, and released in theaters. Due to timing, we never did make it to the theater, but anxiously awaited for it’s release on DVD and Blu-Ray.

The Jungle Book, directed by Jon Favreau (“Iron Man,” “Iron Man 2,” “Chef”) and produced by Favreau and Brigham Taylor (executive producer of “Pirates of the Caribbean: Dead Men Tell No Tales,” “Tomorrowland”), “The JungleBook” is a live-action epic adventure based on Rudyard Kipling’s timeless stories, inspired by Disney’s classic 1967 animated film and centered on Mowgli (Neel Sethi), a man-cub who’s been raised by a family of wolves. But Mowgli finds he is no longer welcome in thejungle when fearsome tiger Shere Khan (voice of Idris Elba), who bears the scars of Man, promises to eliminate what he sees as a threat. 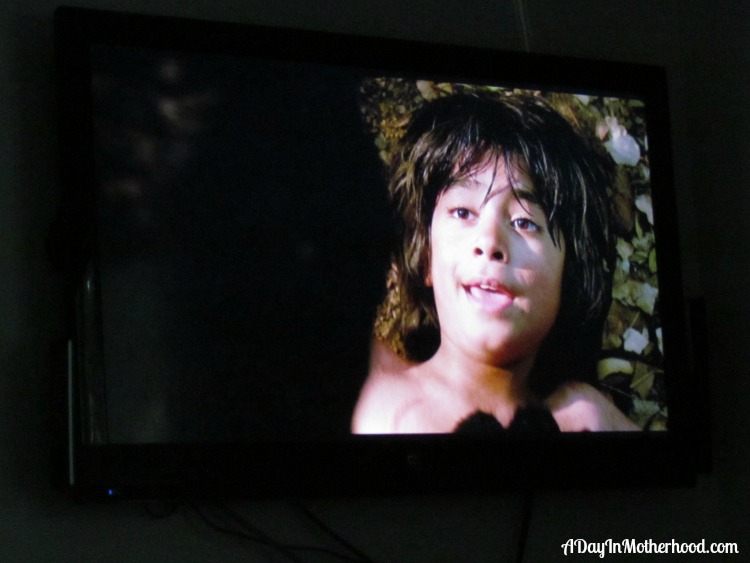 The graphics were absolutely stunning, and my girls were fascinated by the jungle animals. I spent a fair portion of our movie night fielding questions such as “Do Tigers really sit like that?” and “Is that really what beehives look like in the jungle?”

Who is your favorite The Jungle Book Character?